The New York Yankees in Popular Culture will surprise and entertain baseball fans with new research and fresh perspectives on the team that is loved by many, hated by more, and respected by all. An outstanding group of historians contribute to this anthology that reveals the untold stories behind the comedic portrayal of George Steinbrenner in Seinfeld, Joe DiMaggio’s nicknames “Deadpan Joe” and “Joltin’ Joe,” and the underworld’s involvement in the Yankees’ creation. Other topics include the terrific challenges behind the scenes of the Lou Gehrig biographical film The Pride of the Yankees, Mickey Mantle’s redemption at the end of his life, and the architectural impact of Yankee Stadium. 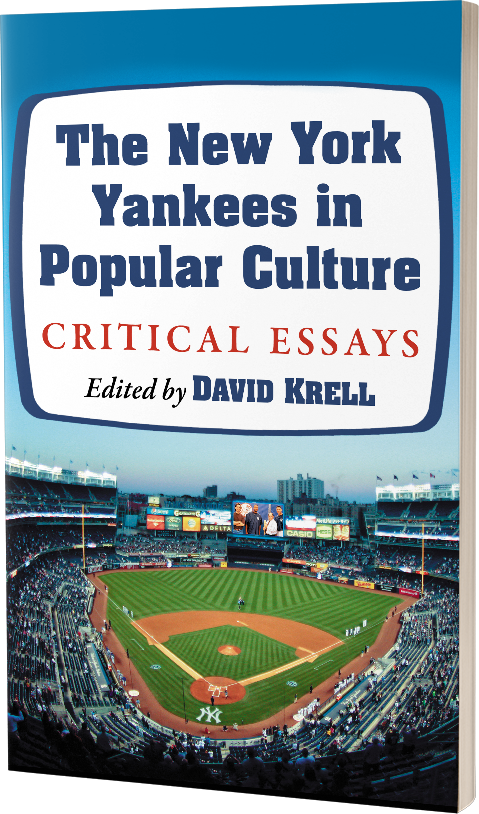